The league was formed in 1961 previously known as St Dunstans Darts League.

The league fund-raises for the Wiltshire Sight charity. All money raised stays within the county of Wiltshire.

League games are played on;

Season runs from October to April. 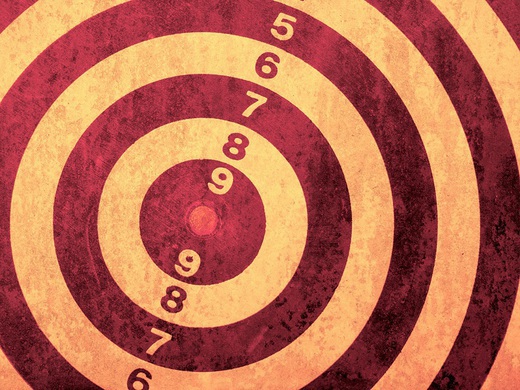 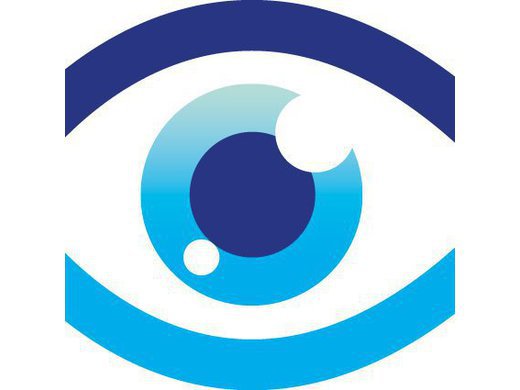